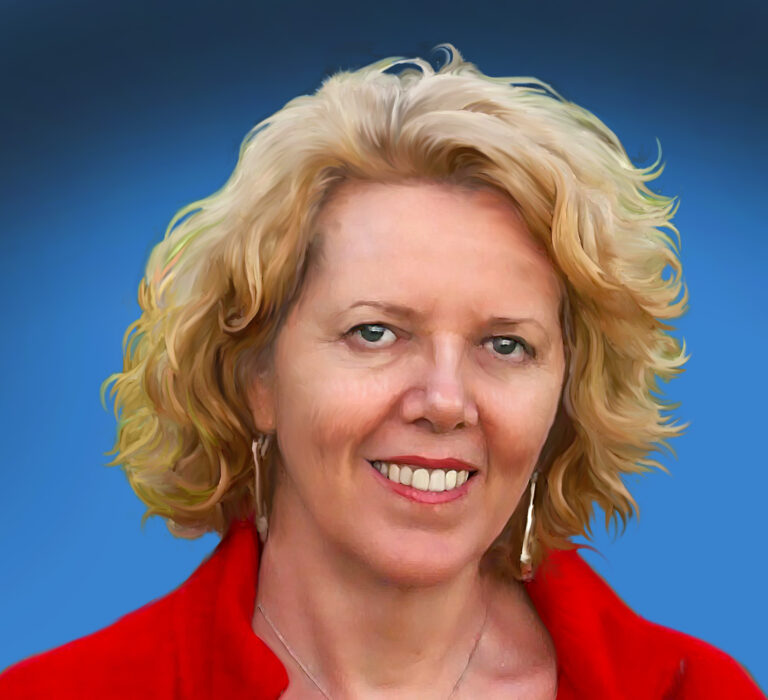 President and founder of Myers Creative Services. Nicole studied at Boston University School of Fine Arts and later became a freelance photojournalist for media such as AP and the Miami Herald. She brings a broad spectrum of skills and ideas to each project including art direction for design and illustration, marketing, editing, and maintains a direct relationship with the client to insure a successful project. Contact nicole@myerscreative.net 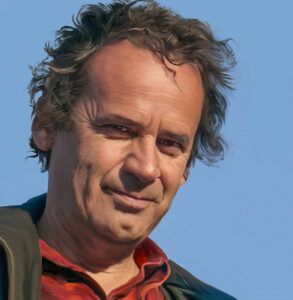 Rafael is a master illustrator, internationally recognized photographer and all around creative. He was born in Chile and moved to the United States when he was 23. He learned to be an illustrator working with several national ad agencies, book publishers and magazines.

As an illustrator he is multi-dimensional and has the rare quality of being equally skillful in a variety of styles. His work can be seen just about everywhere, on books, magazine covers, wine bottles and he is the creator of dozens of logos for local and global entities. He currently lives in Chile and his work is mostly in the editorial field.

“For me illustration is always a challenge. I believe that style is part of the equation, so I’ve tried to cultivate several styles and techniques to best suit every commission. I also believe that illustration should be a complement that adds a new dimension to the text, instead of a literal representation or an attempt to explain what is written.”